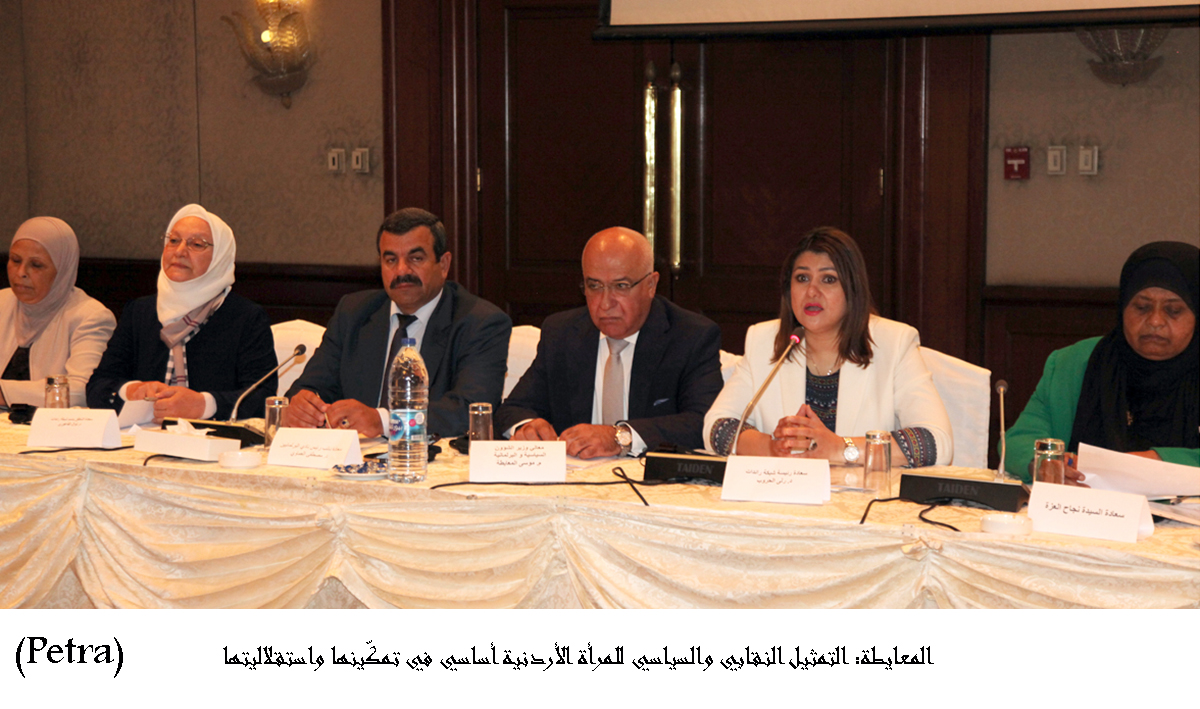 AMMAN — The Jordanian National Commission for Women (JNCW) on Tuesday  commended the Ministry of Social Development and its partners on the opening of the shelter “Amneh House” [“safe” in Arabic] which will be open to women whose lives are threatened in relation to so-called family honour violence.

In a statement issued by the organisation, the commission said that “the opening of a safe guesthouse with systematic standards complies with the conditions for the promotion of human rights in Jordan”, adding that “the provision of social and psychological care coupled with economic empowerment programmes will reduce the interns’ psychological burden and restore their confidence in themselves in a healthy manner”.

“The aim is to abandon the idea of protective custody and to integrate and protect at-risk women in an environment closer to that of a family home,” the statement continued.

The instructions to run the guesthouse, which was officially inaugurated last Monday, were published in the Official Gazette on May 31, finalising the legal process related to the almost three-year project that was initiated by the ministries of social development and interior, the Public Security Department, local NGOs led by Mizan Law Group for Human Rights and other relevant government entities.

The opening of the centre was also hailed by Executive Director of the Sisterhood Is Global Institute (SIGI) Munir Idaibes, who issued a statement on Tuesday celebrating the “important step taken towards the end of the protective custody of women and girls subject to violence and threats”.

“Protective custody is a method that compounds the suffering of these women,” Idaibes said, warning of “the deprivation of their freedom and their exposure to many risks, including intermingling with inmates with different criminal records”.

Around 35 women are currently in jail at the Jwaideh Women’s Correctional and Rehabilitation Centre, for indefinite periods and without any charges in what is termed “protective custody”, according to officials.

Many women in “protective custody” spend periods that sometimes exceed 10 years, during which they cannot leave the facility without the administrative governor’s permission, according to activists.

The guesthouse will be obliged to receive women, open files for them to document their cases under strict security and provide them with the necessary legal, psychological, social, medical and recreational services, according to the provisions stipulated in the instructions, which noted that the guesthouse can also receive children accompanying their mothers who are six years old or younger.