Regulations on flexible work system in the public sector welcomed 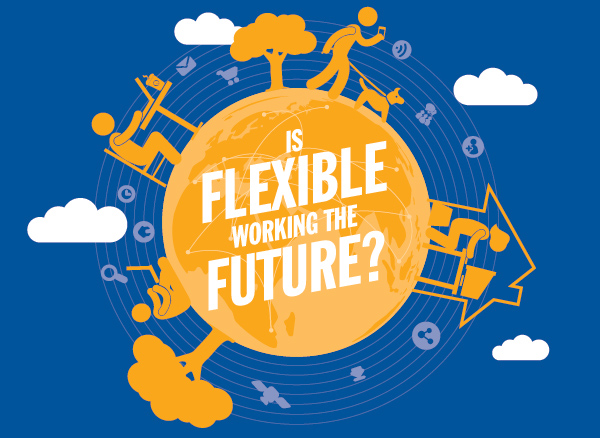 AMMAN — The newly issued regulations on the flexible work system in the public sector were warmly welcomed by employees and civil society activists.

The new regulations, which were issued in the official gazette on Sunday, allow for part-time and distance work in the public sector as well as giving employees who meet the requirements, flexibility to choose their working hours, given that they complete the assigned hours and days based on the administration instructions of each institution.

The part-time and distance work provisions are applied to positions that do not require the presence of an employee, according to the regulations, which cited the position of a translator and programmer among the potential positions.

Director of the Jordan Labour Watch (JLO) Ahmad Awad commended this step, which he said would be of help and support to the employees in general and to female workers in particular.

For Einas Rafat, a working mother in the public sector, arriving to the office at 8 o’clock in the morning, in addition to preparing two kids for school is “a real struggle”, adding that she had to take a year off when she had her third baby.

“I could not go to work in the morning because I used to stay up all night with the baby, so being able to go to work a few hours later would have made my life much easier,” she told The Jordan Times.

“In the public sector, they only care about attendance and punctuality even if there was no real productivity,” claimed a retired public sector employee, who said the regulations are “great if really implemented”.

The 58-year-old retiree, who preferred to speak under anonymity, noted that “being present on the time they assigned was the only achievement they care about even if we arrive deadly tired, sleepy or unable to work”,

He stressed that flexibility in the work hours can grant employees comfort in work and at the same time grant the institution the productivity it needs.

“I begged my boss to allow me to come to work just one hour later in the morning and then stay for [an] extra hour in the evening with pledges to fulfil all my tasks, but the management refused completely,” said Om Ammar, a former public sector employee who said she had to retire early due to the “rigidity” of the official hours and her responsibilities towards her children.

Hassan Muath, another public sector employee, stressed the necessity of focusing on productivity rather than punctuality and attendance.

“The minds in the public sector are programmed on sitting at their desks during the official hours regardless of achievement, but this should change,” he told The Jordan Times.

The Sisterhood Is Global Institute (SIGI) also welcomed the regulations, in a statement sent to The Jordan Times they said it would empower women economically and increase their participation in the labour market with considerations to their family and domestic duties.

SIGI also stressed the vitality of the regulations in empowering workers with disabilities or workers who are in charge of taking care of an elderly or a family member with a disability, as well as the employees who suffer transportation difficulties when commuting to work.

However, the JLO director noted that the flexible working hours regulations should be applied once employees meet the requirement and ask for this option, without requiring an approval from the concerned minister.