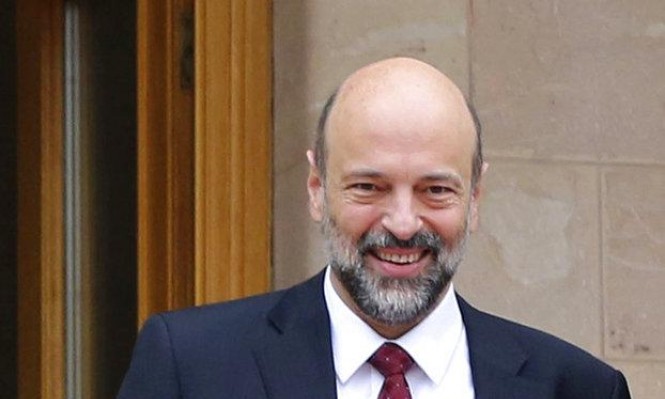 AMMAN — The International Labour Organisation (ILO) on Friday commended Prime Minister Omar Razzaz´s government for “safeguarding the salaries of private school teachers by requiring employers to deposit their salaries electronically”, according to a press release issued by the UN agency.

The remarks came in light of the endorsement of the Regulation of Registration and Licencing of Private and International Schools in August, which ruled that all 37,000 private school teachers must receive their wages electronically through bank transfers or e-wallets from now on.

The new private school licensing system will not allow educational institutions to raise the tuition fees of its students without prior approval by the Ministry of Education, according to Education Minister Azmi Mahafzah.

ILO noted in the press release, “while salary transfers in cash come with a risk of underpayments, electronic salary transfers are safer, as they leave a paper trail that provide security for both parties”.

“The ILO considers this legislation a significant step forward in protecting teachers’ pay in Jordan and an important tool to ensure justice for private school employees,” the UN agency said, adding that it will “continue working with the Government of Jordan, as well as the National Committee for Pay Equity, in order to find solutions to protect wages in other sectors through digital payments”.

ILO Gender Consultant, Reem Aslan, regarded the step as “crucial”, pointing out that “this way, it is guaranteed that teachers will receive the salaries they have signed previously with their employers”.

“Electronic payments will also ensure that the teachers are enrolled in the Social Security Corporation [SSC] and that they remain registered during the summer break, preventing interruptions in their salary and SSC contribution,” Aslan told The Jordan Times on Saturday. “This is one of the reasons why the ILO believes that digital payments can help solving many of the complaints we have previously received from teachers.”

The NCPE and the Stand-up with Teachers Campaign have lobbied for the new move with the support of the ILO since late 2017, when the Union of Workers of Private Education and the Owners of Private Schools Association signed a Collective Bargaining Agreement  that brought new rights to teachers working in Jordan’s private schools.

In march of this year, former minister of education, Omar Razzaz announced the ministry’s decision to make all private schools across the Kingdom transfer their teachers’ salaries to their bank accounts, to ensure that all schools adhere to the regulations stipulated by the collective agreement on the working conditions of teachers.

The announcement came during a meeting organised by the Stand-up with Teachers campaign, where over 60 teachers called on the Ministry of Education to take measures against the violations committed by several private schools regarding the salaries of their employees.

“Getting our salaries transferred to our bank accounts or electronic wallets is the only way for us [teachers] to prove when a violation is committed,” co-founder of the campaign Nareeman Shawaeen told The Jordan Times. “When no data is available, schools can force us to sign our resignation during the summer months, or deny us our right to social security — not to mention that most of us receive salaries way below the minimum wage.”

“Now, it is time to move from the legislation stage to its implementation on the ground,” Aslan said, announcing that a meeting has been scheduled with the Minister of Education next Monday in order to discuss next steps in collaboration with the Ministry of Labour and teachers.