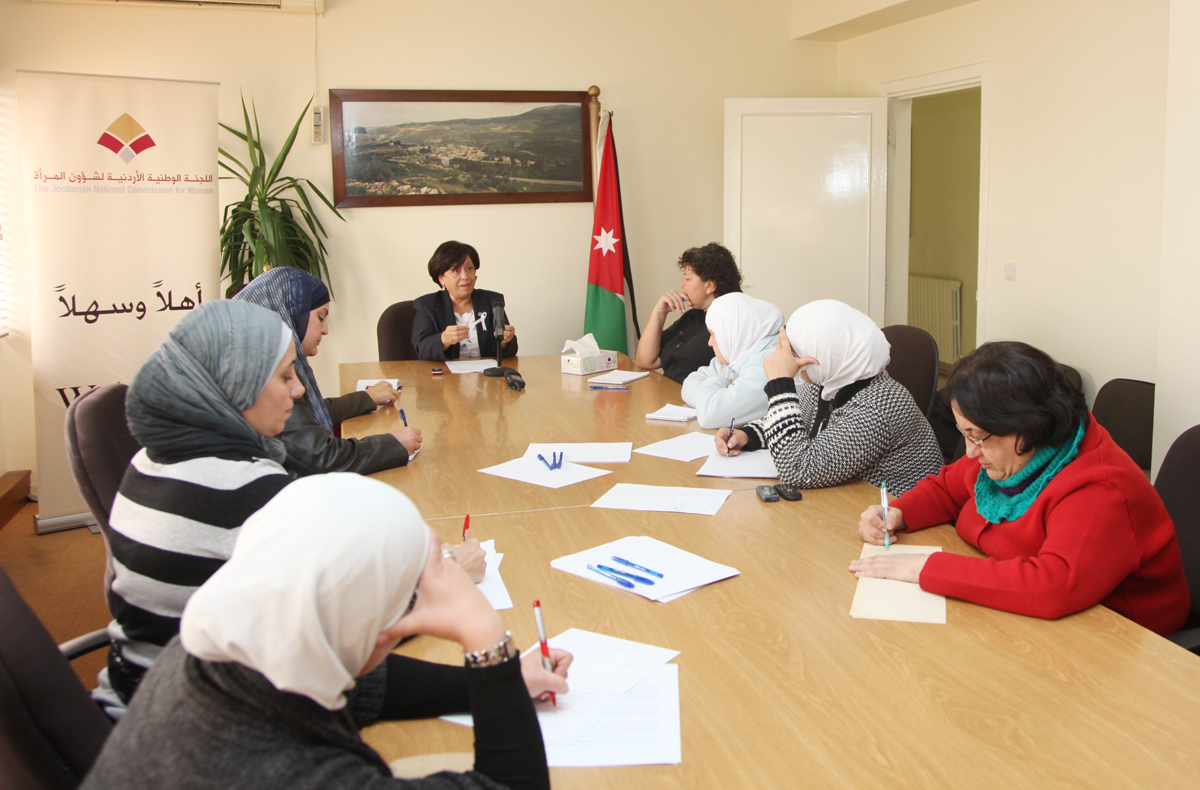 AMMAN - Economic empowerment is among the greatest challenges facing Jordanian women today, a national report to be released on Monday reveals.

This revelation is among many other findings and recommendations included in the “National Report 2011: Progress of Jordanian Women toward Justice, Participation and Equality”, which will be officially launched on Monday by the Jordanian National Commission for Women (JNCW).

The JNCW on Monday will also release the Arabic version of the UN Women report, “The Progress of the World’s Women 2011-2012: In Pursuit of Justice”, JNCW Secretary General Asma Khader said.

“One of the major concerns for women in the report is the need to focus on economic empowerment, since 70 per cent of women are dependent,” Khader told reporters at a press conference at the JNCW on Saturday.

She added that other major obstacles that are still hindering women’s progress include violence against women and inequality in legal protection, explaining that the report’s findings will be discussed in more detail at Monday’s launch.

According to Khader, the Jordanian report is the first of a series of biennial reports that the JNCW is compiling to assess and evaluate the progress of women as well as challenges facing this progress and recommendations for how to move forward.

The JNCW secretary general noted that the report comes at a time when the Arab region is being swept up in outcries for human rights and dignity, equality, justice, political involvement on the basis of citizenship, and the rule of the law.

The commission’s reports will monitor both achievements and failures, analyse indicators, recommend procedures and measure progress in the implementation of plans and strategies relevant to women’s equality, according to Khader.

“Each report will address a theme to be selected in light of national priorities,” she added.

HRH Princess Basma, who heads the JNCW and is also a UN Women’s Goodwill Ambassador, will act as patron to the launch event Monday, which will be held at the Royal Cultural Palace at Al Hussein City by the JNCW and UN Women.