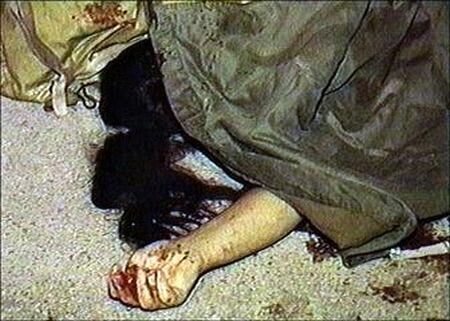 The body of B. A., a 39-year old woman was found dead when her sister-in-law returned home from the market to find the woman laying on the ground in a pool of blood, Press Spokesperson of the Public Security Directorate (PSD), Major Muhammad Khatib, told 'Ammon News3.'

No one else was at the house the time the brother's wife found the body, she told police.

Khatib added that the woman's family noted that their daughter was suffering from a mental illness and had been moving around between her brothers' homes.

The woman had received several stab wounds throughout her body, while the perpetrator is yet unknown.

Zarqa Police Department launched an investigation to identify the killer, and the body was taken to the forensics center for a post-mortem.